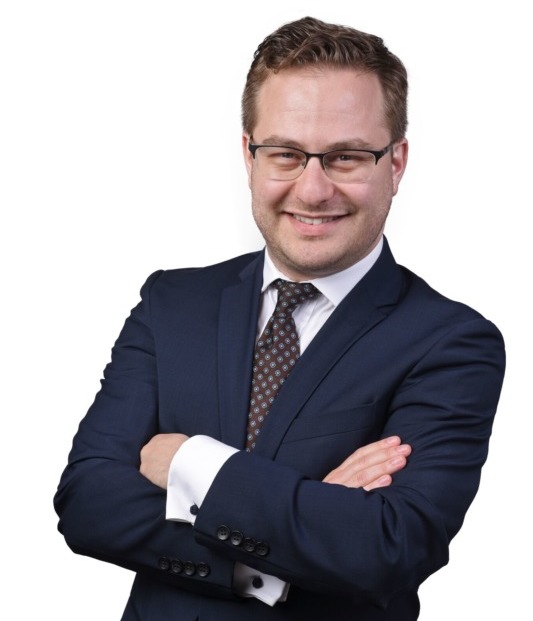 Dimitri Litvin is a Relationship Manager at Amicum Capital Ag since he joined the team in March 2018.

He has been working in the financial industry since 2010.

Dimitri started his career in Germany, where he worked for a M&A Boutique.

In 2011 he moved to Switzerland and joined the Wealth Management division of Deutsche Bank, where he worked first as a Client Assistant and later as a Junior Client Advisor, covering Easter European clients.

Dimitri holds a Bachelor of Science degree in Business Administration and a Master of Science in Finance degree from European Business School in Oestrich-Winkel, Germany.

Dimitri is a native speaker in Russian and is also fluent in German and English.