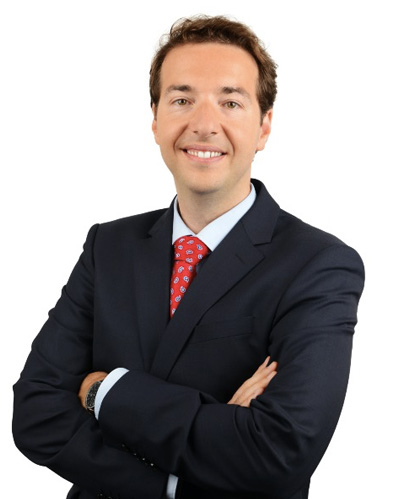 Pawel Golowin is a Managing Partner at Amicum Capital AG since inception in October 2016.

He has been working in the financial industry since 2006.

Pawel started his career in Germany, where he worked for Sparda Bank, UniCredit and Deutsche Bank.

In 2007 he moved to Switzerland and joined UBS, where he worked until September 2016 as a Client Advisor at Ultra High Net Worth Individuals Russia/Ukraine Desk and grew up to Director.

He is a native speaker in Russian and Ukrainian. He is also fluent in German and English