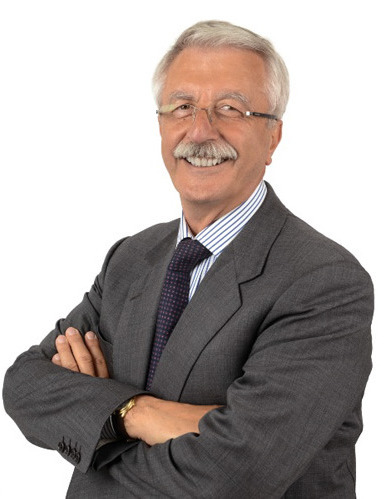 Mr. Vincenzo Di Pierri served as Deputy Group Chief Executive Officer at Valartis Group AG from 2012 to June 2, 2015 and also served as its Member of the Group Executive Board.

Mr. Di Pierri served as Chief Executive Officer and a Member of Management Board at Valartis Bank AG- Switzerland since May 11, 2012. He is very client-oriented and also has an extensive network of relationships and many years of senior management experience.

Since 1998, he served as a Member of the Management Board of HSBC Republic Bank Switzerland and was responsible for the Zurich and Lugano Private Banking.

He is Chairman of the Board of the Italian Chamber of Commerce in Switzerland.