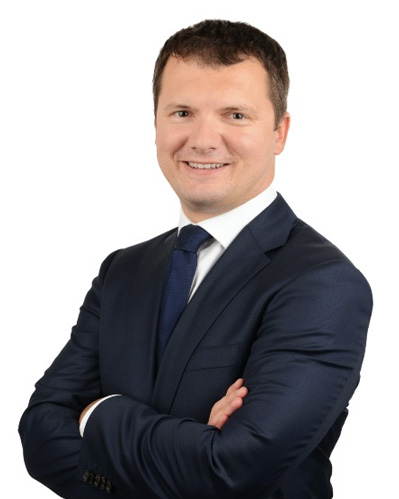 Vladyslav Shlomenko is a Managing Partner at Amicum Capital AG since its inception in October 2016.

He has been working in the financial industry since 2003.

Vladyslav started his career in Ukraine, where he worked for international banking groups, such as SEB Group and Raiffeisen Bank International. During 2005-2011 he managed sales of asset management products to Ukrainian, Baltic, Scandinavian private and institutional clients.

During 2011-2016 he worked for UBS as a Representative in Kyiv office and as a Relationship Manager at Ultra High Net Worth Individuals Russia/Ukraine at bank’s head office in Zurich, Switzerland.

He speaks Russian, Ukrainian and English